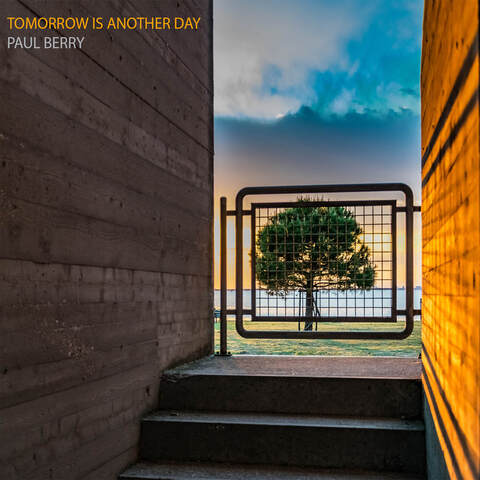 The album 'Tomorrow is another day'  was released on 3rd June 2020. It's  available through all the major streaming services including Spotify, iTunes, Apple Music, Tidal, Deezer and You Tube Music.

Some of these tracks have been written and recorded for some time and were intended to be released as part of a new album back in 2011-2012 on what would have been my first new album since 2008's 'Slow motion pictures' . For many different reasons, I never got around to completing it and the songs just gathered dust on my computer and on Soundcloud. Because of the recent lockdown, I've had plenty of time to work on finishing the older tracks and write some new ones.
​Full album artwork is available to view here
Media resources

​For enquiries, please go to the contacts page.​